Tracy has strong expertise in the public sector market working with local government agencies on a wide variety of employment and civil rights related matters. Tracy regularly assists clients with daily personnel matters, employee investigations, discipline, terminations, and complaints of discrimination, harassment, or other unlawful treatment. Tracy also oversees the Firm’s Police Liability Practice, and defends law enforcement agencies and officials in actions brought under both federal and state law, including claims brought under 42 U.S.C. § 1983. As a former police officer and detective, Tracy understands the police culture and has developed the mutual trust and respect of top law enforcement officials, which has greatly assisted with her investigations and defense strategies. In addition to her litigation practice, Tracy is a skilled interviewer and regularly assists both public and private employers with conducting workplace investigations. She also spends a significant amount of time training managers and human resources personnel, and her work has been published by a variety of organizations. 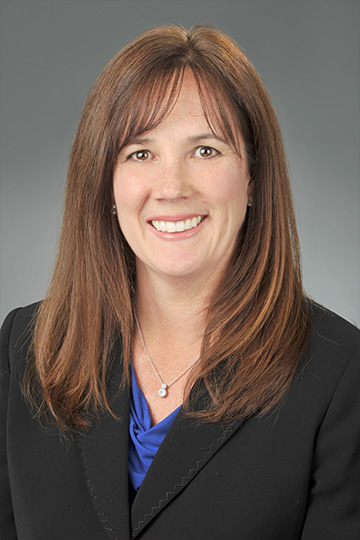 Obtained dismissal of Petition for Writ of Certiorari filed against government agency.

Assisted numerous employers in obtaining the dismissal of claims by the EEOC.